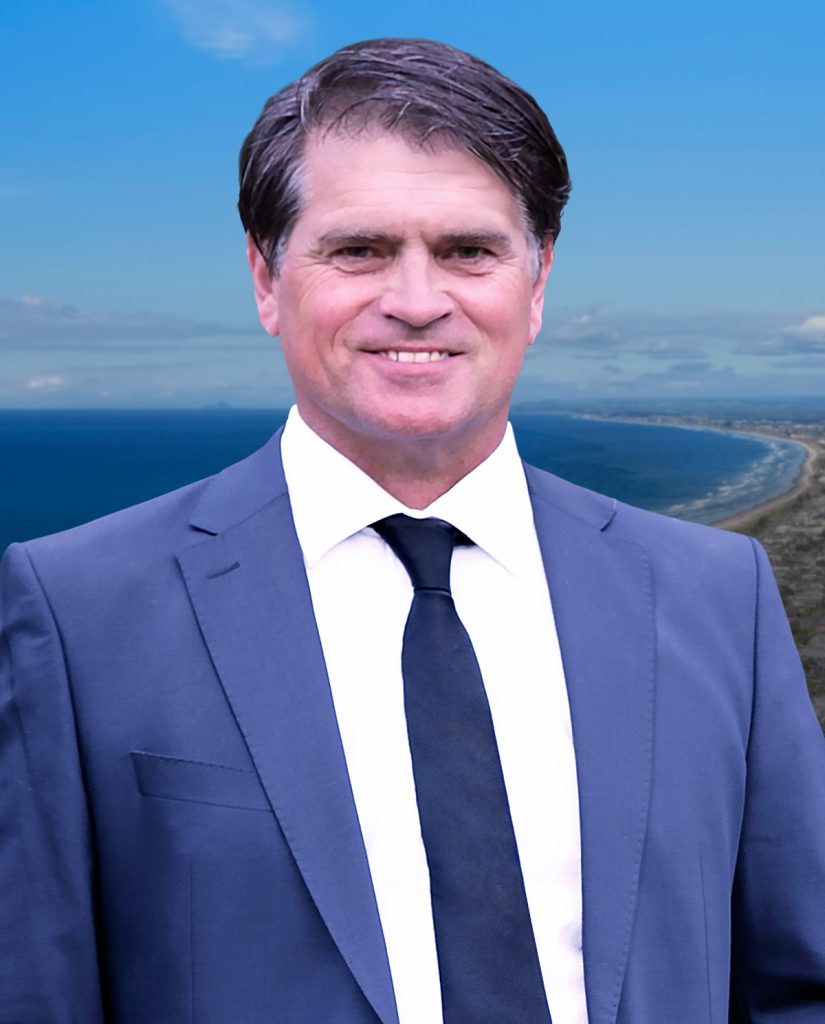 Born and bred in Tauranga, Andrew Hollis is the New Nation Party candidate in the Tauranga by-election. He is a proud father of four, and at 50 years old, has worked to build a number of businesses in and around the city as well as serving as a Tauranga City Councillor.

After completing his Masters of Science, Andrew’s training as a geologist saw him employed for a variety of companies in the exploration and extraction of minerals, oil and gas. He has worked in many countries around the world, advising on sustainable mining of precious metals, such as copper, nickel, uranium and gold.

His love for Tauranga always brought him home, and it has been the place where he has raised his family and built his businesses and public career. He campaigned to “Fix the BLOODY Road”, pushing local government to sort out the roading network spend. And he was instrumental in getting the Mount Maunganui base track reopened to the public. It was these issues that inspired him to get further involved in politics.

Andrew took his no-nonsense, common-sense approach to local body politics when he was elected to the Tauranga City Council in 2016 with the drive to protect and invigorate Tauranga and its business community. He was adamantly opposed to the council’s plans of removing car parking spaces to make more room for cyclists – a plan that is destroying the central business district, not only in Tauranga but other cities around New Zealand. The time and effort council spent on making it harder for Tauranga businesses he saw as an irresponsible waste of ratepayer-derived income.

Andrew remained strong and outspoken, and was adamant the council was not operating nor trading in an efficient manner. Councillors needed to revisit council priorities – a “back to basics” approach. Despite the entire council being ousted from their democratically elected position as city councillors, Andrew is determined to bring back democracy to the city.

Andrew is proud to be the New Nation candidate for Tauranga, and looks forward to meeting everyone as the election campaign progresses. He will fight for the removal of the Labour Government-appointed commissioners and reinstate democratic elections as soon as possible for the city of Tauranga. New Nation will bring back common-sense and rationality to public policies throughout New Zealand. He stands against Labour’s Three Waters Reforms.

With values of self-responsibility, openness, honesty, abundance, and family first, Andrew will serve the Tauranga electorate faithfully and with integrity.! 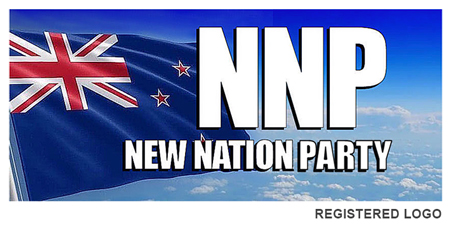